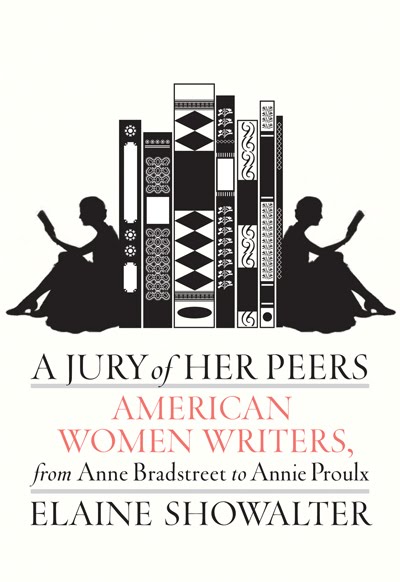 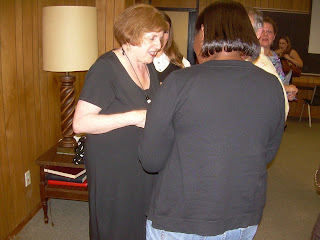 I've just spent two days in Lafayette, Louisiana, the home of the U. of Louisiana, and also of Tabasco sauce. Total Cajun country, with grits and sweet potato pancakes for breakfast. I  was talking about why I wrote A Jury of Her Peers, but also wanted to take the opportunity to say some things about women writers in Louisiana.

In 1884, Julia Ward Howe went to New Orleans to preside over the Women's Department of the Cotton Centennial Exhibition, which became a forum for developing a Southern womne's movement. Before Howe's visit,  even literary clubs seemed improper for Louisiana ladies, but Howe strarted a women's book club called the Pan-Gnostics, which encouraged some New Orleans women to write fiction of their own. Indeed, by the late 1880s and 1890s, New Orleans became the center of American New Women fiction. Kate Chopin is the most famous writer about women and New Orleans, but  many other  women who were also not from Louisiana took advantage of its  images of sensuality, racial and sexual masquerade, and  the carnival, and used the setting to experiment with open endings rather than the predictable closures of doemstic fiction.

One fascinating example was Alice Ilgenfritz Jones, a midwesterner who wrote a novel called Beatrice of Bayou Teche in 1895. Beatrice is a beautiful, artistically gifted heiress of mixed blood, who decides to became an expatriate and live in Java, beause she cannot imagine a life of freedom, love, and artistic expression in the United States. Lafayette is smack in the middle of the Bayou Teche region, but no one in my audience had read or heard of this novel or its author. Alice Jones also co-wrote a delightful feminist utopian novel called Unveiling a Parallel (1893), set on  Mars, where there are brothels for women, with handsome young men lounging bare-chested on the lawn.   Jones and her co-author Ella Merchant, sympathize with the young men who are .forced into this unhappy profession, but perhaps celebrate the opportunities of Martian women to buy their services.
Posted by Elaine Showalter at 1:15 PM